I'm very excited to announce that Pirates of Padre Tiempo now has it's own site (and blog):

As such, expect to see less PoPT on this blog and more artistic process. This blog will be returning to its original function: an online portfolio of my artwork. Sure, there my be some pirates occasionally-- but if you're looking for updates on Pirates of Padre Tiempo-- those can be found at the new site & blog. OR you can check out www.facebook.com/piratesofpadretiempo 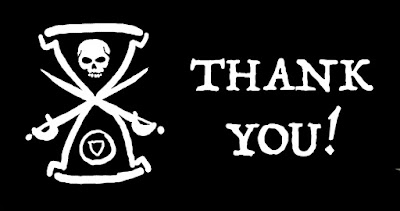 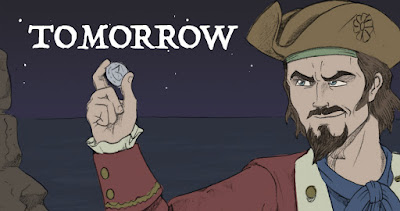 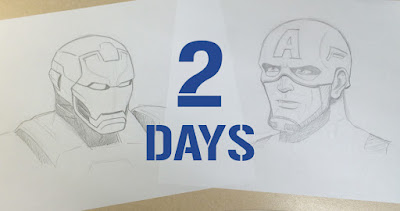 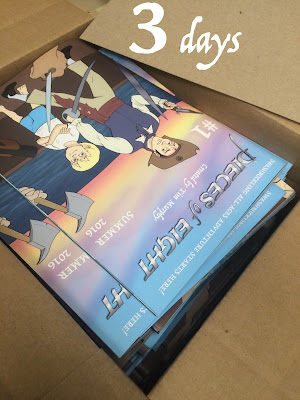